The first three weeks of the 2015-16 school year were amazing.  So many students came together, so many families were represented, and God provided for our needs.  Nineteen families, thirty eight students, and eight staff members participated in an varied program of learning.  During the three weeks, we reviewed Math skills, learned about ancient Greece, researched and wrote, did science experiments, practiced some modern Olympic sports, and made some Greek vases.  We ended with a marvelous Olympic event.  As classes at The Greenhouse get started, we are already excitedly anticipating the December JLS.  The highlights of December include swimming and the Christmas program.  this year the Christmas program will see JLS and RFIS students working together to put on a spectacular show. 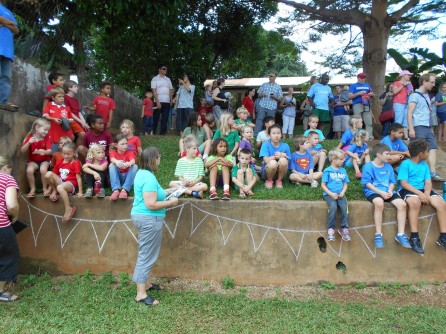 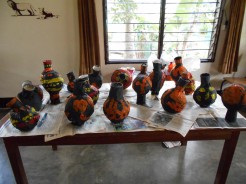 Published by The Greenhouse - FES

The Greenhouse - FES is an elementary school for expatriate missionary children in Yaounde, Cameroon which includes a day school and homeschool support. View more posts